Your Way for the Royal

Got your own unique idea to raise funds for the RBWH Foundation.

Get your friends, family, colleagues together, and do your own thing to raise funds for the RBWH Foundation. 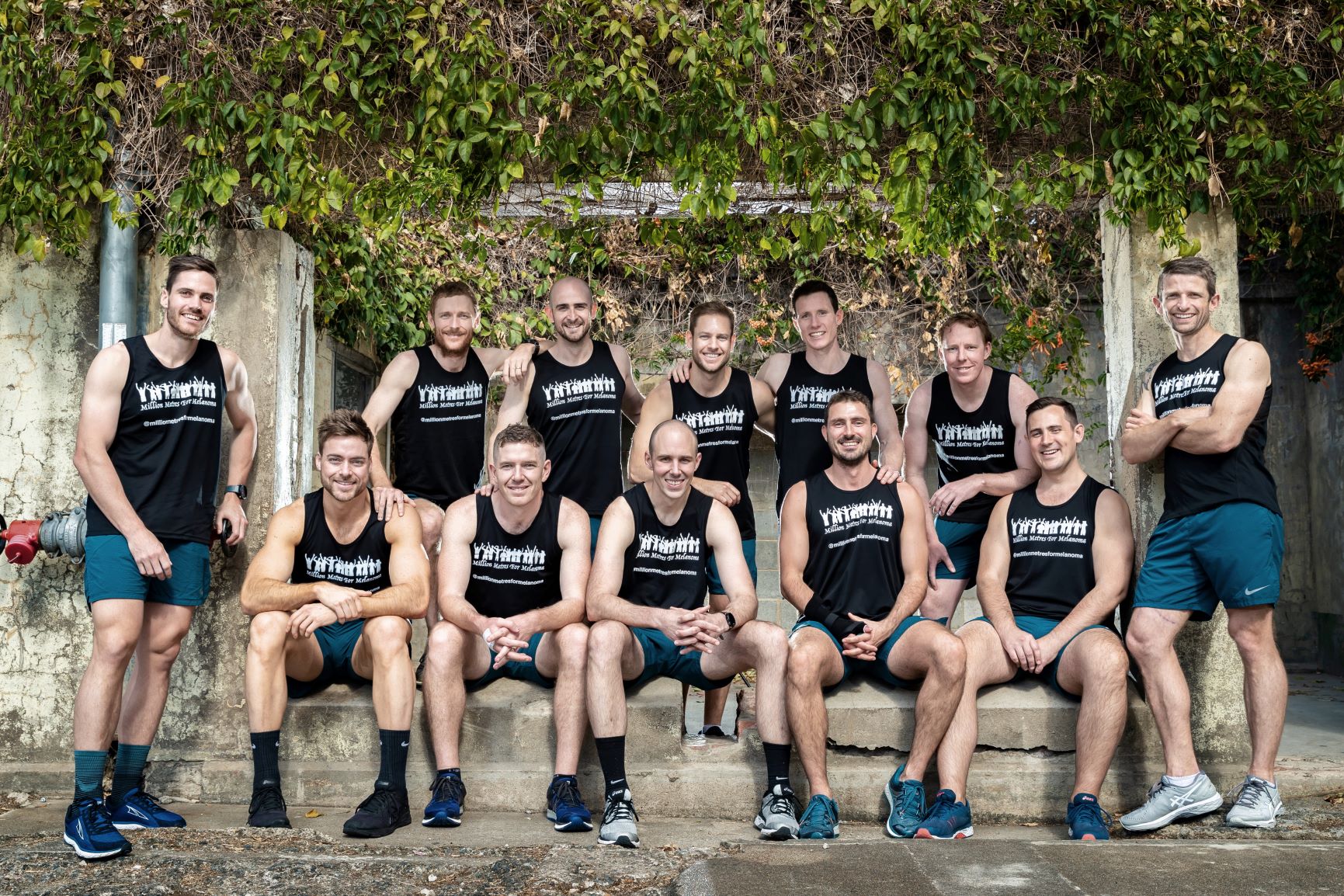 When 31-year-old Phoebe Eales had a mole removed during a regular skin check she received the devastating news it was melanoma. After countless check-ups, scans and therapy Phoebe’s battle with melanoma ended just over a year later when this aggressive disease took her life.

During her final days, she reached out to her brother-in-law Chris Conyard asking him to help others who were also fighting melanoma.

Chris and 11 of his mates had the idea to run a million meters on a treadmill and raise funds for Melanoma Research. They trained and raised funds for nine months ahead of the gruelling three-day challenge where they smashed the world record for running one million meters on a treadmill and also raised over $300,000 for Melanoma research at the RBWH.

We are here to support you with your fundraising efforts.